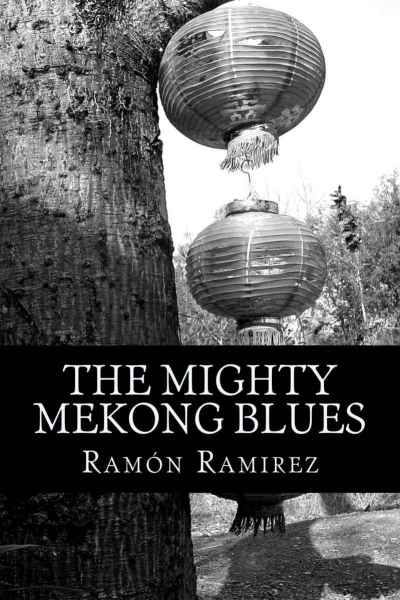 It’s Ae’s eighteenth birthday today, but no one in her family seems to care. It’s rural Thailand, after all, and things like birthdays aren’t considered very important.
Her mother decides it’s time for one of Ae’s older brothers to go for an interview at a recruitment agency.
Ae escorts her mother, father and older brother to the big city, but when things don’t go according to plan, she ends up making the trip alone.
Guided by a strange voice, the day’s events take a bizarre turn when Ae discovers a few dark family secrets, and she is faced with treachery and terror in its purest form.
Where does the voice come from, and who is the peculiar old man who follows her around, only to give her a beer box full of chicks?

My journey - The good, bad and the ugly

The beautiful picture of angels makes you happy.

Tales from the mouth of a wolf

Read these lines. They already read you.

Classroom materials and teaching tips from TEFL lifer Alex Case. See the drop-down menus under the photo for thousands of photocopiables and articles, and for how to support TEFLtastic

randommusings
Craft Your Life In Motion

A moment, framed in time, brushed onto this canvas with gentle, caring strokes of Love

Humor and Motivation for Writers and Other Dreamers

The best bullshit of the web